Sydney is a city in Australia that has 1,168 high-rise buildings and over 1,900,000 households, with 13,840 constructions approved this month. Many of the older constructions that date before the asbestos ban in 2003 still have asbestos residue. Asbestos removal in Sydney is essential when there is a contamination risk in these houses, putting the residents in danger of exposure.

History of Asbestos Use and Removal

Asbestos, popular building material for the construction of commercial and residential buildings since the 1930s, is found in thousands of buildings all over Sydney. However, extensive research conducted from 1980 to 1987 by medical researchers showed the hazardous impact of asbestos. They observed that the fibres that the mineral expelled resulted in diseases there were fatal among people who were exposed to it. Upon reviewing these disturbing results, the government of Australia imposed a ban on construction material. Old homeowners were warned regarding the dangers asbestos poses, and there was hysteria over it as it could be found everywhere, from schools, churches, and grocery stores to homes and offices. Since then, people have been consulting experts to determine the levels of asbestos contamination in their residences and are having them removed as a preemptive risk management strategy. Through the decades, plenty of houses in Sydney have undergone asbestos removal. However, numerous building owners are still discovering its presence to date.

Yes. While a one-time exposure to asbestos may not pose a health hazard, prolonged exposure to the substance, like in the case of homeowners and factory workers staying in an asbestos-filled building, might begin experiencing its effects. As the materials deteriorate in buildings over time or become damaged, the asbestos molecular fibres get released into the air. Asbestos is a material with staying powder that predominantly contains silicon and leaves microfibres as a residue. These fibres are toxic to humans. Breathing it in can scar the lung tissues or cause mesothelioma, lung cancer and abdominal cavity cancer as the material builds up. It poses a risk of contracting a condition called Asbestosis, which is deadly.

In the 1900s, construction workers used various asbestos forms, including chrysotile and amphibole. They vary in their structure, size and functionality. The chrysotile form was one of the most commonly used materials in buildings due to the durability it provided through its spiral structure. Manufacturers utilised friable asbestos in developing relatively fragile parts of homes like fire blankets, paper products, vinyl sheets and patching compounds. They were used in pulverisable insulation, which is dangerous when one inhales it. They used sturdy asbestos and cement to construct numerous buildings, including ceilings, roofs and floors.

Where Can Asbestos Be Found in Homes?

Homeowners can find asbestos in a number of places inside and outside their homes. The natural form of asbestos is magnesium silicate. The construction workers separated it into single fibres and mixed them with materials as an insulation or flame retardant. Therefore, one can find asbestos in their cement, floor tiles, roof shingles, soundproofing boards, siding, fibreboards, insulation and paint, which remain to this date. They can also find it in vermiculite, a small styrofoam pellet available in potting soil. The Asbestos Safety and Eradication Agency is an Australian government wing that promotes awareness regarding safe asbestos inspection and removal process.

Professionals remove asbestos in three stages. Broadly, they include encapsulation, survey, and removal. Each step of inspection and decontamination incurs additional costs, or they are available as package services for those who have a conclusive presence of asbestos. Building owners must bare the standard cost of consulting professionals for inspecting the space to determine asbestos contamination. They must extensively inspect the premises on all nooks and corners as construction workers used asbestos in varying quantities in most parts of the older buildings. 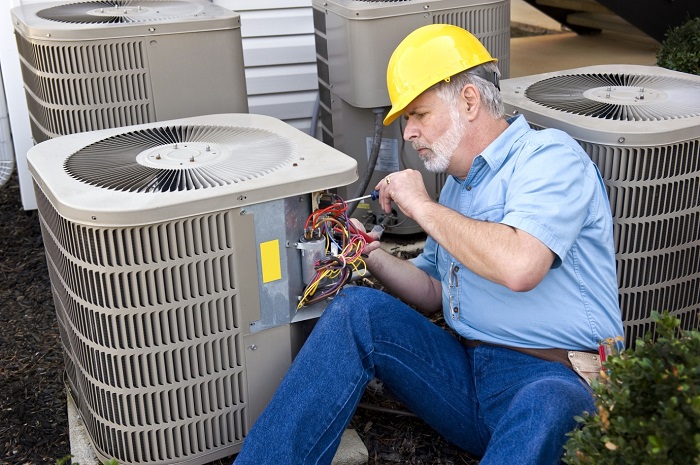 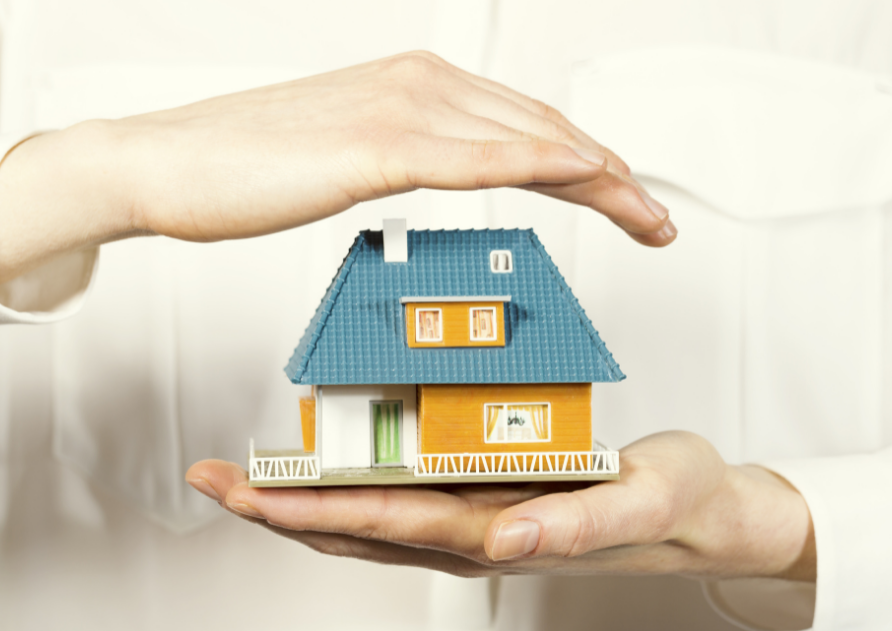 Everything You Need to Consider When Choosing a Home Inspector 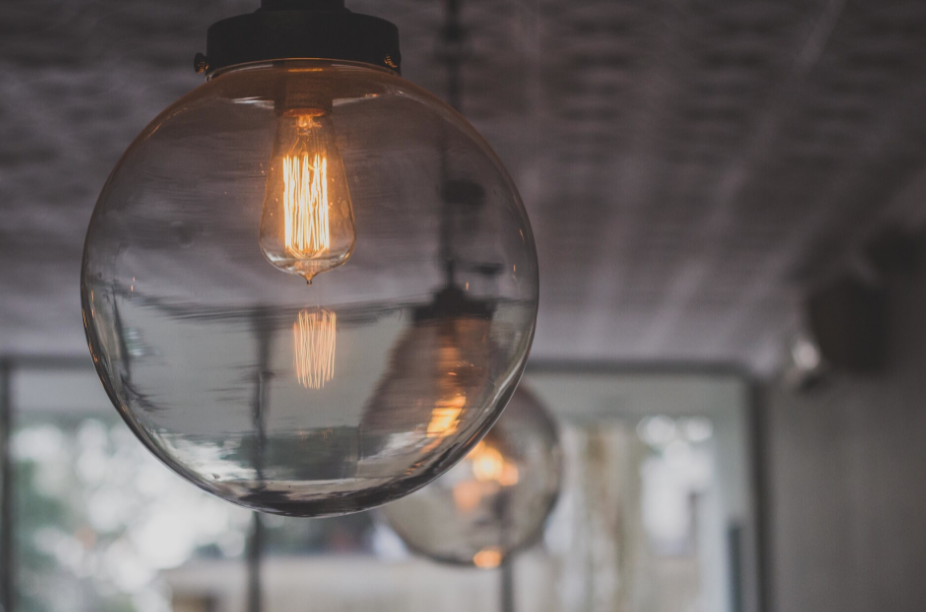 A Bright Interior: The Ultimate Guide to Light Fixture Design 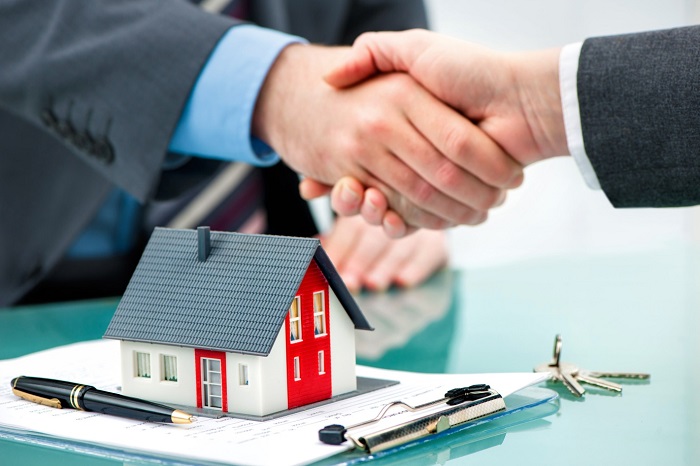 Should I Rent or Buy a House in Chicago, IL