Maybe you have read about the lives of Singapore’s elite in Crazy Rich Asians. Or perhaps you marveled at the Singapore-inspired planet of Xandar in Guardians of the Galaxy. Maybe you saw the country on a map and drew a blank.

Whatever your reason, you might be looking to learn more about the small but fascinating country of Singapore.

Whether you are new to learning about Singaporean culture or have appreciated this beautiful place for a long time, here is an introduction to the culture of The Lion City.

Singapore borders Malaysia, Indonesia, and Brunei and is 248 square miles in size. Eighty-six percent of the population lives in townships surrounding the urbanized city center.

The climate is very humid and tropical, with heavy rainfall during the monsoon season.

The history of Singapore in this region goes back to 650 A.D., from the Kingdom of Srivijaya to British colonization in the 1800s to their official independence in 1965.

Because of its location and history, the Singaporean population is a mix of people from several different places. These different places have caused several cultures and languages to be present in Singapore.

As a result of this multi-cultural history, almost everyone in Singapore speaks at least two languages!

There are a large number of Southern Chinese immigrants and their descendants in Singapore. As a result, Chinese Buddhism is a major religion.

Because of this high population of Singaporeans of Chinese descent, Mandarin Chinese is a widely spoken language.

Malay is the national language, but only around 15% of the population speaks Malay. The language is only used in the National Anthem and military orders and business.

The influence of Malay culture is partly attributed to the bordering of Malaysia with Singapore.

Around nine percent of Singaporeans are of Indian descent. Very few current residents are immigrants from India–but rather, they are second, third, or fourth-generation Singaporeans.

The most prominent language spoken by Indian Singaporeans is Tamil.

Due to the prior colonization of Singapore (and much of the world) by the British, English is the most spoken and written language in Singapore.

English is used in most public announcements, government workings, business dealings, and more. Almost everyone speaks English and at least one of the previously mentioned languages.

While writing is often done in British English, Singaporeans tend to speak a dialect of English known as “Singlish.”

Singapore is an international country, with many different influences and cultures all living together. Because of this, holidays from varied religious beliefs are all practiced in Singapore. Some of these holidays include the following:

As with every country, there are Singaporean traditions and practices that visitors should know before arriving. Some of these practices include:

While some countries might consider the following acts non-offenses or petty crimes, in Singapore these have pretty serious consequences. You may be faced with a fine or other punishment if you:

The focus on cleanliness and order has earned Singapore a place as one of the cleanest places in the world. Showing respect to the culture of Singapore means following their laws and customs when visiting.

Indonesian, Chinese, Malay, and Indian foods are the most popular options in Singapore–but there are options from around the world.

Singapore is home to a variety of affordable food options. Visitors can find open-air markets and centers with communal seating everywhere. They offer a wide selection of different foods.

If you are a foodie and you dream of eating food from the best chefs in the world, a trip to Singapore can make this a reality. One of these open-air markets is home to the world’s cheapest Michelin-starred restaurant!

From the buildings they create to the clothes they wear, the city center of Singapore is teeming with creativity and art. Several different cultures throughout Southern Asia influence these arts.

Singaporeans have a great appreciation for the fine arts. The National Gallery Singapore has over 8,000 works of art created by South Asian artists. Several other museums and galleries can be found throughout the city center, all celebrating the art and the artists of the region.

Singaporean and Singaporean-inspired crafts can be the perfect gift idea for a traveler in your life.

The Chinese Lion Dance, the Indian Bharatanatyam and Kathak, the Malay Zapin, and ballet are all taught at different schools and studios around Singapore. Like with many other aspects of the country’s culture, the multi-cultural influence is on high display.

Singapore is one of the 50 fashion capitals of the world, with shopping being a favored pastime of the wealthier elite in the city.

The tastes of Singapore’s wealthiest citizens have a great influence on trends worldwide.

Do You Love Singaporean Culture?

Are you hooked yet? Maybe you are planning a trip or just doing some research. Whatever your reason, there are so many reasons to keep learning about Singaporean culture.

Off-Road tyres vs On-road tyres for SUV: what’s the difference? 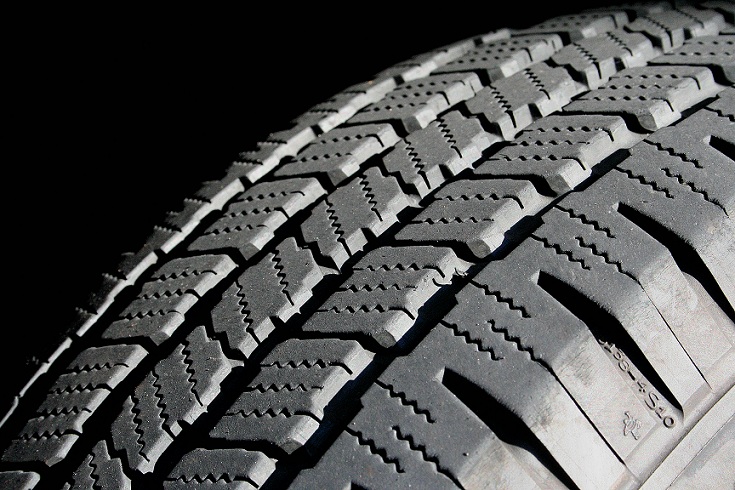 4 Purpose of Your Tyres 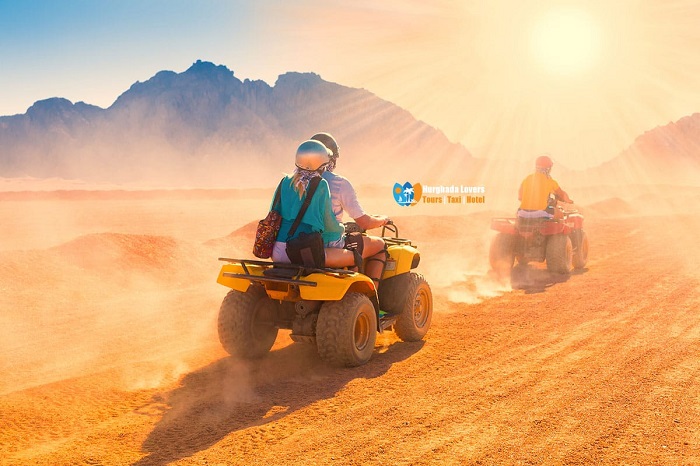 What Safaris in Hurghada are good for avoiding crowds? My trip to Egypt 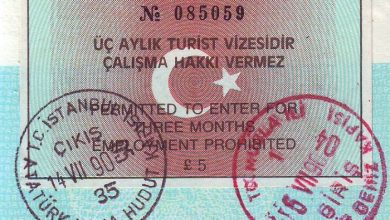 What to Do Before Applying for a Turkish Visa