Did you know that in 2020, Americans purchased a staggering 21 million guns? Fast forward to the first quarter of 2021, and they bought another 5.5 million firearms.

All those figures show how more folks in the US are turning to guns for personal safety and security.

If you’re planning to buy a gun yourself, it’s crucial that you first master safe firearm handling. We rounded up some of the top gun safety tips in this guide, so be sure to keep reading.

Guns can save a life, but their improper use also causes accidental nonfatal gun injuries. Such injuries account for 37% of all gun-related injuries in the US each year.

As such, it’s best to memorize the five golden rules of safe firearm handling before even buying a gun. A gun instructor at a gun range will also help instill these protocols in you:

So long as you abide by those five rules, you can lower your risks of causing an accidental shooting.

In the US alone, an estimated 16,000 to 18,000 indoor firing ranges are in operation. As someone new to firearms, it’s best you learn how to shoot a gun in one of these supervised facilities. Firing ranges have licensed gun instructors ready to educate young or new gun users.

All types of guns, be it gunpowder- or gas-based, produce a recoil, also known as “kick.” However, those that use gas to fire a projectile, also known as air guns, usually have less recoil.

That’s one of the reasons some air weapon manufacturers market them for young or new users. Bb guns and air rifles from Airgun Megastore, Air Gun Depot, and Umarex are a few examples of such firearms.

Keep in mind that excessive recoil can cause a shooter to miss the target. That can then lead to the projectile hitting something, or worse, someone else. Moreover, the shooter may also get injured if the recoil is more than their body can absorb or restrain.

So, before buying or shooting a gun, be sure you find out how much recoil it produces. Stick to firearms with less kick, or at least a recoil that your body can safely absorb.

Shooting glasses protect the eyes from dust, debris, and gases produced by firing guns. They also safeguard the eyes from stray shards that a hit target may generate. Some protective glasses also help reduce glare that you may encounter outdoors.

Earplugs and earmuffs are just as crucial as they dampen the deafening noise of fired guns. When buying a pair, go for those with a noise reduction rating of between 28 and 31. These are more effective in protecting your ears from permanent hearing loss.

Prevent Injuries and Accidents by Following These Gun Safety Tips

Mastering and implementing these gun safety tips at all times can help keep you and others safe. In fact, they’re habits that every gun user, be it newbies or veterans, should always practice.

Interested in more educational guides on health, safety, and security? Check out our most recent news and blog posts for the latest on those topics then! 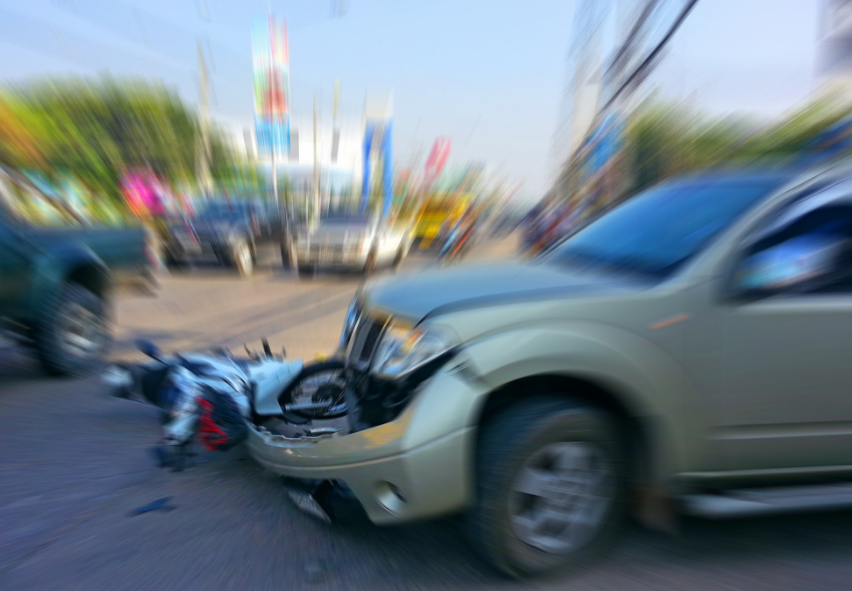 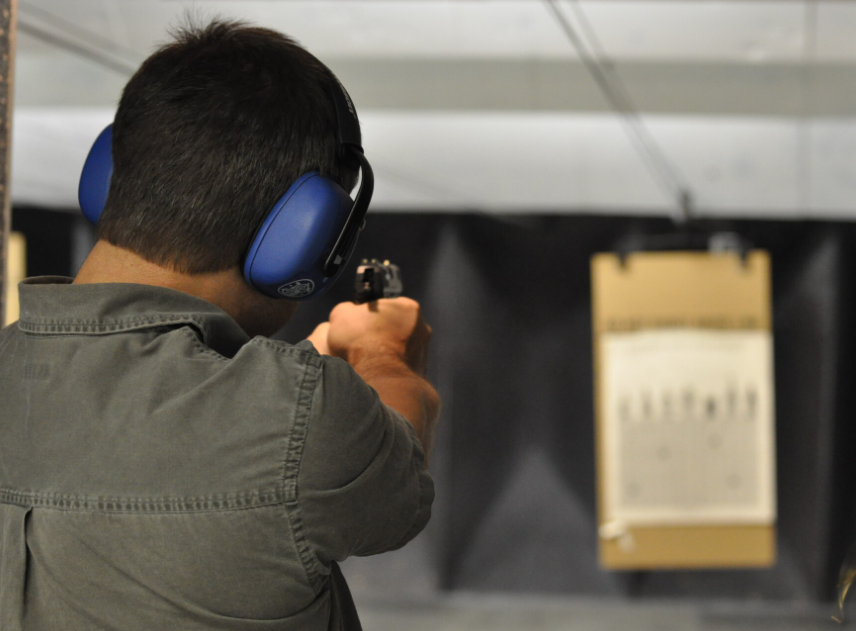 6 Things to Look For Before Buying Handgun Sights 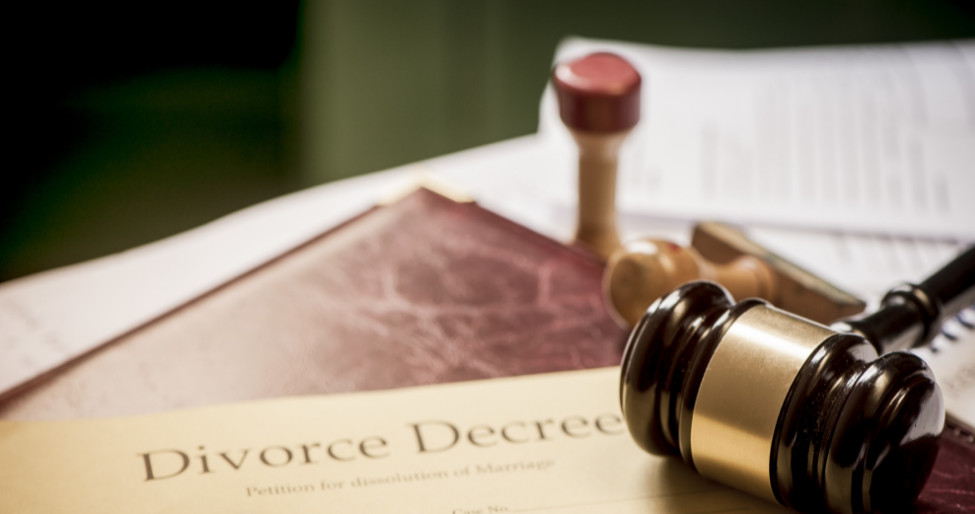 What Are the Advantages of Hiring a Divorce Lawyer? 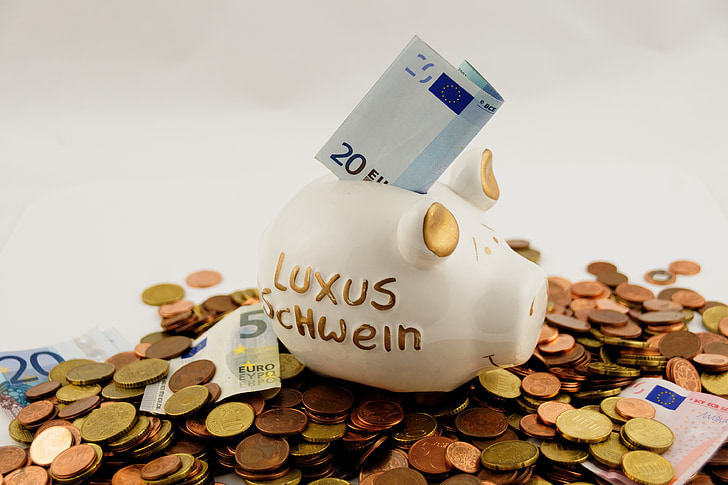 How to Save Money As a Teenager?