The Rawalpindi Ring Road project was first announced in 2018. The proposed road promotes economic linkages and road transportation efficiency in twin cities. The project is significant for the twin cities, and all eyes are on its completion and expected advantages. The Punjab government approved the project in April 2018.

Do you want to know about Silver City?

Residents of Rawalpindi and Islamabad, particularly those living in the periphery neighborhoods, will benefit from the triple-lane, 65.3-kilometer road, which will provide interconnectivity and make commuting easier. It features 10 overhead bridges, three intersections, and six flyovers and is 300 feet wide with commercial areas on both sides. Due to the success of the Lahore Ring Road, the development of the Rawalpindi Ring Road has been anxiously awaited since its construction. For Rawalpindi-Islamabad property investors, the implementation of the Rawalpindi Ring Road Project will be a great chance. This highway was made to handle the large influx of incoming domestic traffic from the twin cities. Because it costs roughly PKR 50 billion, this project would positively impact the housing business. According to real estate specialists, this project can increase the real estate industry’s business potential.

The RRR project has various advantages, and many businesses eagerly anticipate its commencement and completion. According to the Rawalpindi Ring Road diagram, Rawalpindi Ring Road connects the N-5 motorway with the Lahore-Islamabad Motorway. Rawat, the Sowan River, Bahria Town, Adiala Road, Chakri Road, the New International Airport, the M-1 Motorway, and Hekla are all on the route.

The Ring Road Network will begin near Rawat at Channi Sher Cambridge and conclude at the Thalian Interchange on the Lahore-Islamabad Motorway. Thus, the route is approximately 32 kilometers long, with 6-kilometer and 8-kilometre 2-link roads connecting Ring Road to GT Road.

For the inhabitants of the Twin Cities, the Rawalpindi Ring Road will be a real game-changer. It will generate an economic gateway that will make travel between the two cities more convenient. By avoiding busy city areas, one can readily save time on commuting. The Rawalpindi Development Authority’s ambition of a ring road, which has been in the works since 1997, is finally coming true. It will facilitate the urbanization of Rawalpindi’s south and south-west regions in particular. It will also allow passengers to cross Rawalpindi while going through cities on the Grand Trunk (GT) Road, avoiding crowded places such as marketplaces and industrial hubs.

For citizens of the twin cities, the Rawalpindi Ring Road is a dream come true. It has various advantages that make travelling more practical, comfortable, and speedy.

Housing societies on Chakri Road, Dhamial Road, and Adyala Road were key twin city residential districts. With the Ring Road project, people would commute easily from the N-5 motorway. The ring road will improve traffic flow and cut travel time in the long run. It will guarantee on-time arrival to work and educational institutions and simple cargo delivery. It has become a prominent element of housing societies in the area, drawing the attention of investors and professionals, thanks to its improved productivity.

Housing societies at Chakri Road, Dhamial, and Adiyala are considered cheap housing. Residents may expect excellent facilities and amenities from the Societies. Capital Smart City, for example, is Pakistan’s first Smart City, built near Rawalpindi Ring Road, with plots starting at 12 lacs. Furthermore, the plots can be purchased in installments.

However, once the ring road project is completed, prices rise by more than 20% to 30%. As a result, property investing in housing societies along Ring Road is viewed as a viable financial option. There isn’t such a thing as a botched residential construction project because stockholders are willing to buy property files in bulk to profit in a few years.

The RRR will bolster future housing projects in the Twin Cities and the pricing of rural areas in the area. The RRR will also connect the city’s rural and underdeveloped areas. It will urbanize these areas around the Twin Cities, allowing them to reach their full potentials, including locations near the highway, Chakri, Sangjani, and some places around Rawat. Read more about Capital Smart City.

The Thalian Interchange Lahore Islamabad Motorway is one end of the Ring Road, allowing travelers to travel to various places in Pakistan with ease. Based on the convenience of access to connecting roads, investors from adjacent cities in the Rawalpindi district invest in housing projects such as Capital Smart City and Blue World. 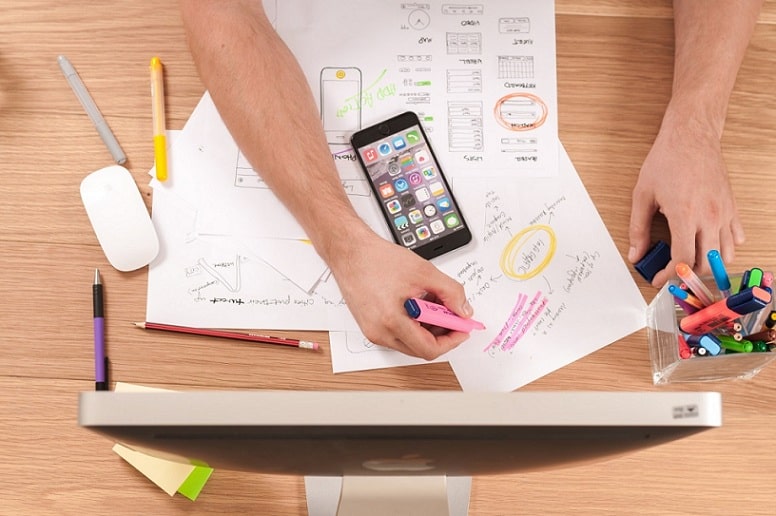 What Business To Open In A Small Town: 6 Working Ideas 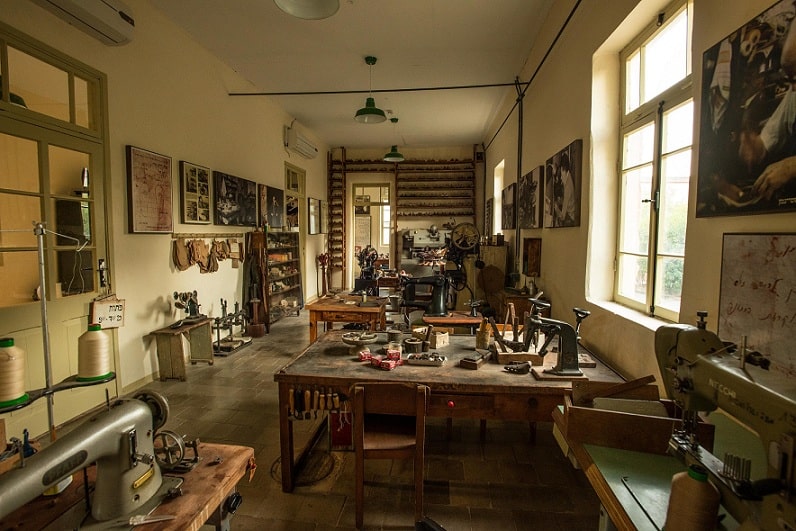 How To Open A Key Making Workshop 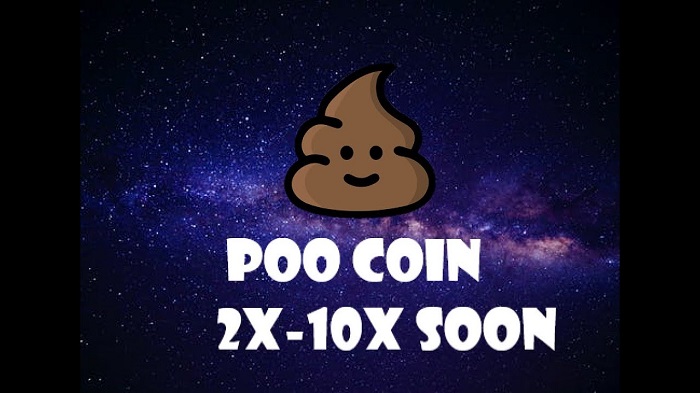 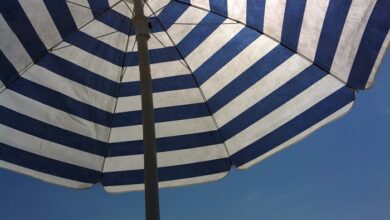